skip to main | skip to sidebar

Well-rested, I took the tube to Waterloo Station and walked around in the light rain.  I made it all the way down to the Globe by 11:00 and took the tour.  Much better than expected. The tour guide had a light Scottish brogue and was really funny.  The other tours weren't roaring with laughter the way we were. Interesting things I learned: The soliloquies were originally addressed directly to the audience because back then, they could see the audience.  Also, the reason the plays had 5 acts was that when they performed indoors (not in open daylight), they had to put in new candles.  The candles didn't last long.

After wandering the museum, I walked (a long walk!) to the Old Vic Theatre where I saw Much Ado About Nothing with James Earl Jones as Benedick! Vanessa Redgrave was supposed to play Beatrice, but she was ill and her understudy performed quite well.  Great play set in WWII Britain.  Claudio, Conrad, Borrachio, Don John, and, of course, Benedick were members of the Tuskegee Airmen and were all black men played with American accents.  It worked great with that play and having Benedick and Beatrice played as much older worked better than I'd thought going in.  Good stuff!

The walk to the Old Vic was super rainy, so I broke down and bought an umbrella.  I think my phone suffered, as now it's sitting in rice and healing.  I hope.  The buttons work fine, but the screen doesn't respond to touch.  Bleah.  Hope it heals.

I'm back in the hotel with another bottle of Pinot Noir and some fruit and yogurt.  A fresh baguette (still warm) and more cheese to top it off.

Considering a tourist-y tour tomorrow, as it's supposed to be the only sunny day this week. 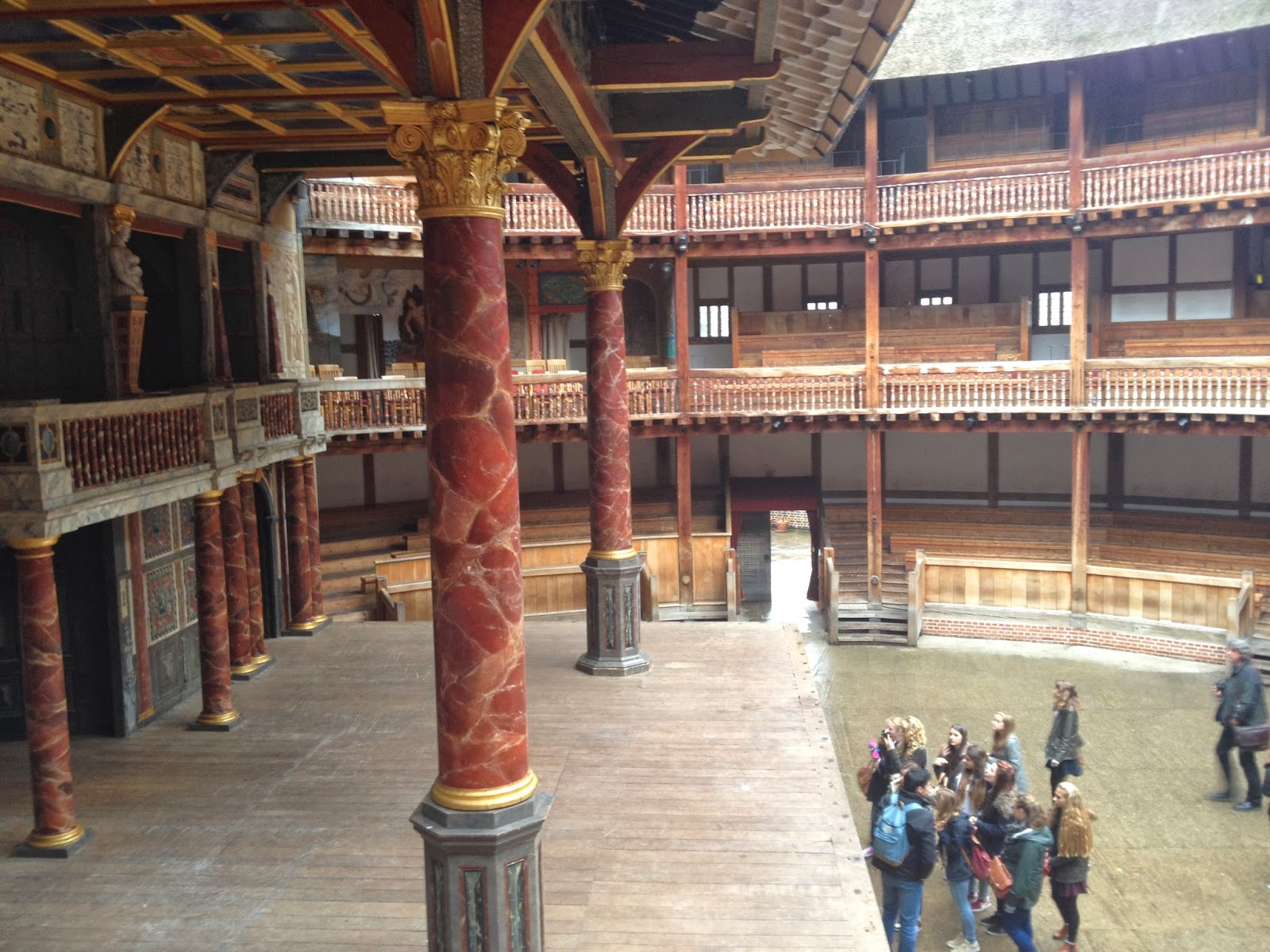 Ms. Mona
A mere accountant with a love of books and poetry and Shakespeare.